Despite all of my legal and possibly not legal attempts at preventing this from happening, I turned 61 today.  And so there are a few thoughts banging around in my post-early-Birthday-celebration-sauvignon blanc-soaked head.

The first is, once again, I have been reminded that I share a birthday with Keith Richards.  I’m not gonna lie, after the last three years, there are some days when I look in the mirror and am struck with the terrifying, paralyzing and barf inducing thought that Keith is actually aging better than me. 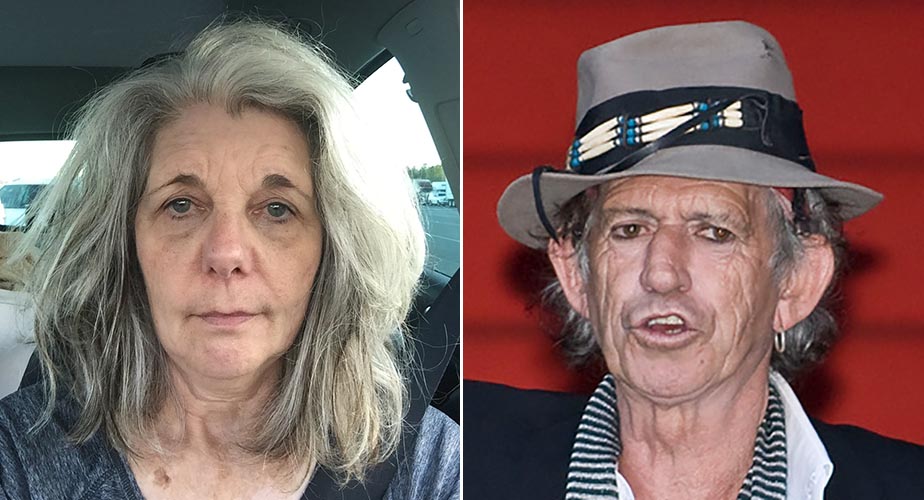 But then I drink my morning cup of Botox, dip myself in concealer, and shake it off. 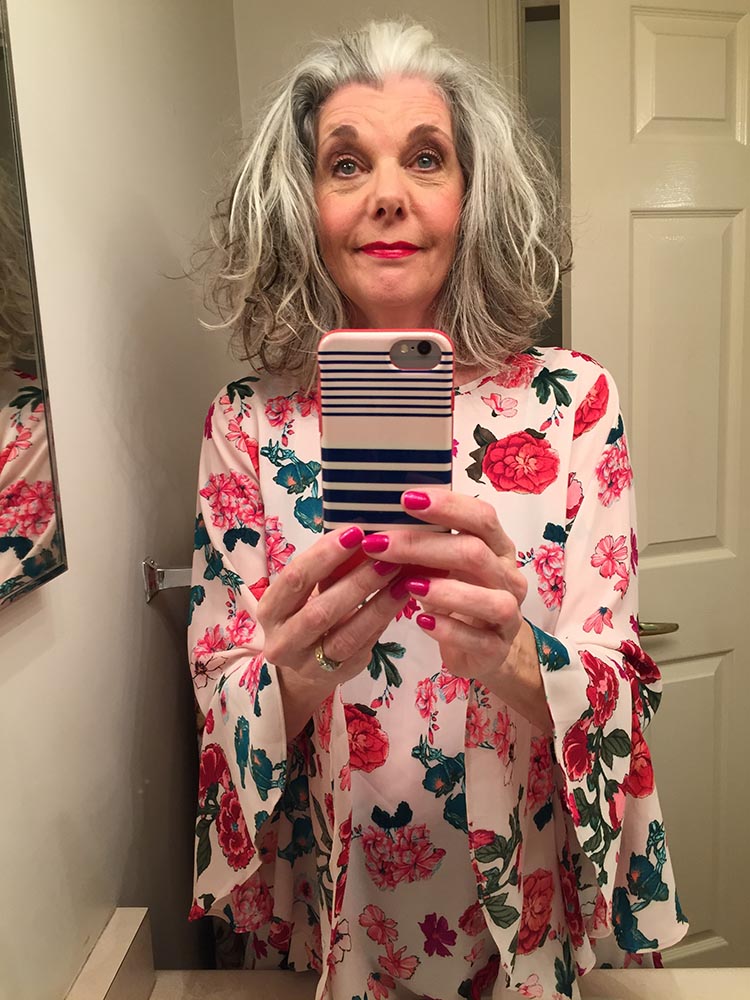 I’ve also been thinking a lot about my Mom, which I suppose is natural, seeing as thanks to her, I exist, well, also thanks to my Dad.  It was definitely a team effort.  When I was a kid, every birthday I used to love to hear the story of the day I was born; how my Dad was doing seasonal work at the main post office downtown and he told his manager he couldn’t stay because his wife was in labour, and so they told him if he left, don’t bother coming back, and then he didn’t have money to get on the bus, so he had to walk across the Granville Bridge, and then they had to yank me out with forceps, and when my Dad first saw me he said I had a pointy head.  YEH! Forceps!! But Mom always said it was such a wonderful time to be in hospital, because of all the decorations and Christmas lights and choirs.  I’m sure Mary used to say the same thing to Jesus.  ‘Oh J, what a lovely time to be in the stable with all the festive lights, the giant inflatable Grinch, and the aroma of baking gingerbread masking all the cow pies and donkey doo!’

Of course, in the last four years that Mom lived with me, with her shrinking brain dementia, she couldn’t remember my birthday at all, though I knew she would feel bad if somehow she wasn’t helped to mark it in some way.  So for a few years, while I still had my husband, this was my cunning plan; I would go and buy a birthday card that Bob would then give to Mom on the morning of my birthday, and then she would sign it and give it to me and I would be surprised.  One of the strange aspects of that was that I was picking out my own card.  Gosh, what should it say about me?…

Daughter you’re so sweet
You’re like a sugary treat
You make the birdies tweet
Sorry I gave you big feet!

Yuch, that’s not me, except for the big feet.  So I would usually keep it simple…

Daughter
Every day you make me so happy…
that I didn’t have twins!

And then she would sign it, Ruth, which was the strangest part of all.  Had she forgotten who I was?  Or did she think we’d known each other long enough to  dispense with the formality of a familial title?  I don’t know.  It didn’t matter.

For the last two birthdays, Bob was now gone, which meant I had lost my middleman, so I just didn’t tell her it was my birthday.  I was OK with that.  I didn’t ever want to make her feel guilty about the things she couldn’t remember…which was pretty much everything.

I think a fair bit about aging.  You tend to do that when you’re aging.  Every little twinge or strange new ache in a place you didn’t know you had a place, seems to be a subtle reminder that your extended warranty may be running out. It’s funny how things change with time.  When my friend Jean and I were giddy teenage girls, we would spend hours on the phone talking about boys.  Now we spend hours on the phone talking about her double hip replacements.

And so I have been thinking about how things will go as I age.  What will be the manner of complaints that fill up my tickle trunk.  Late last year, I had a bizarre possible view into my future.  I was at the drug store picking up things that my 90 year old Mother needed, I just grabbed the items absentmindedly and then headed to the check stand, when an attractive appropriately aged man came up behind me, kind of gave me the eye, and then looked down at what I had on the counter…Polident denture cleaner, Senokot and Depends.  So I said, ‘Well, fair warning.  If things are going to get sexy, you’ve got a very narrow window…somewhere between after I poop my pants and before my dentures come out! Whaddaya think?”  That’s right, he went to another check stand.

So as I take stock of life now with my husband gone and both parents, I know that more than ever before, I cherish my friends most of all.  The best gifts I have been given through these 61 years are friends, and I hope you will travel this road with me…because there could be Depends…and someone’s gonna need to take care of that.